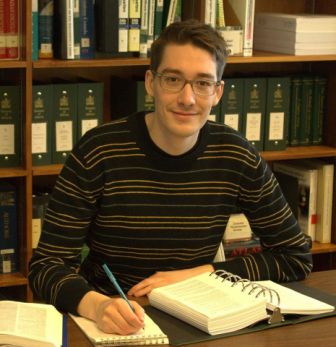 The Hansard Association of Canada, or HAC, was founded in 1972 and comprises 17 jurisdictions, all dedicated to the accurate and professional production of official reports of legislative debates.

HAC members meet on an annual basis to share production approaches regarding reporting technologies, editing and grammar, fact-checking, and staffing/training and to network for the general advancement of legislative debate reporting.

Briefly, Hansard is the official, complete report of proceedings in a parliament or Legislature. It's named after Thomas Hansard, the publisher of the report of debates at the U.K. Parliament in the early 19th century. Two of the parliamentary rule books used across Canada provide the following general, official definitions.

The first official definition is from Beauchesne's Parliamentary Rules & Forms, 6th Edition. This book is a compilation of procedures and practices in Canada's federal Parliament.

1117. (1) The Official Report of Debates, commonly referred to as Hansard, is the record of speeches made in the House; it also contains answers to written questions on the Order Paper. The debates of the House of Commons are reported verbatim, recording correctly what was said by each Member in the House. Slight verbal alterations are allowed to be made by a Member in order to make the meaning more precise and accurate; however, no words or phrases may be inserted to effect material changes in the meaning of what was actually said in the House.

The second definition is from Erskine May, Parliamentary Practice, 21st Edition. This book is a compilation of the rules and practices of the U.K. Parliament at Westminster.

Each legislature or parliament, of course, has developed its own specific rules and practices governing editing style, deadlines for publication, and the like.
Hansard Association of Canada Style Guide 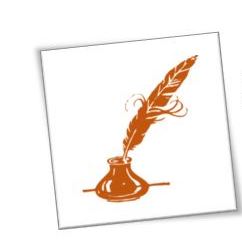 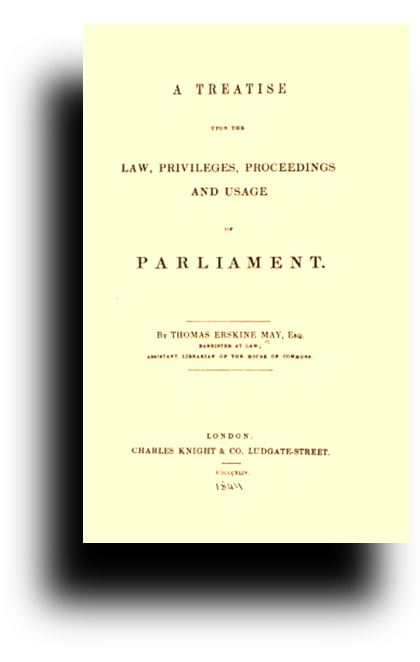