Why do we need Hansard?

Sir John A. Macdonald, Canada's first Prime Minister, probably said it best. Here is the Hansard report of part of a speech he gave in Canada's House of Commons on March 7, 1881. Canada's federal Hansard had just been operating for less than a year. A Member of Parliament moved a motion to abolish it. This is Sir John A.'s impassioned argument against the motion which, by the way, was defeated.

"Then we are driven to the original resolution to do away with the Hansard altogether. As I said before, that rests with the House. But I think it would be a retrograde step, it would be unjust to the great body of the House. If we can afford it -- and we can afford it -- every hon. member who represents a constituency has a right to have his speech reported; for we are all equal here, we are all equally interested and have equal rights and responsibilities; we all have the same rights; the youngest member has the same right as the oldest member, to have his utterances as fully spread out in the official report as the leader of the House or of the Opposition. It would be a retrograde step, it would be a mistake, it would be a historical blunder.

We all know how eagerly historians have looked up every little sentence which can be discovered, any casual note taken, any remark made by any of the leaders of public opinion from the time of Queen Elizabeth until now. If you open a history and read about those days you will find how imperfect are the notes of Cavendish, the mere scraps preserved by Strange, or Gray, or by any others who took notes of public utterances of the statesmen of those times, and yet how eagerly they are scanned in order that historians may find out the motives that moved the body of Parliament -- not merely the leaders of Parliament, but the great mass of parliamentarians, because it is the general opinion of Parliament, and not the opinion of the leaders of the day that shows what the public pulse is. It is the expression of opinion by the mass of the members that shows really what the feelings of the people are as expressed by their representatives.

Even in Canada how deeply interesting would be a Hansard showing the debates in the old province of Upper Canada, or of Lower Canada, giving the discussions in 1791 and 1792 when the two Legislatures were formed. If we had that, it would be the most interesting volume in the world, and every Canadian would read with the deepest interest the speeches on the subjects that engaged the attention of the members of Parliament of those days. He would learn what the chief subject of interest of the people, what the style of speaking and the manner of thought, not of one or two great leaders, but the great body of the representatives of the people, were in those early days. And we are in a great measure without a colonial history. We have no means of tracing out the very groundwork of all our legislation -- the motives and impulses of those petty municipal questions which were the chief subjects of interest in the early days and which have expanded into the larger subjects which are now engaging the attention of the people and the Legislature of Canada.

As a matter of history, it is of the very greatest importance that the remarks of every hon. member, who has a responsibility as the representative of the people should, if we can afford it -- and we can afford it -- be as fully recorded in the official report as those of a leader. I hope we shall not commit such a great mistake, I hope we shall not make such a relapse into barbarism as to throw over the only means by which after generations shall be able to learn what were the subjects of interest engaging our attention, what was the style of speaking and the style of thought, and what were the moving impulses of the people and their representatives in Parliament." 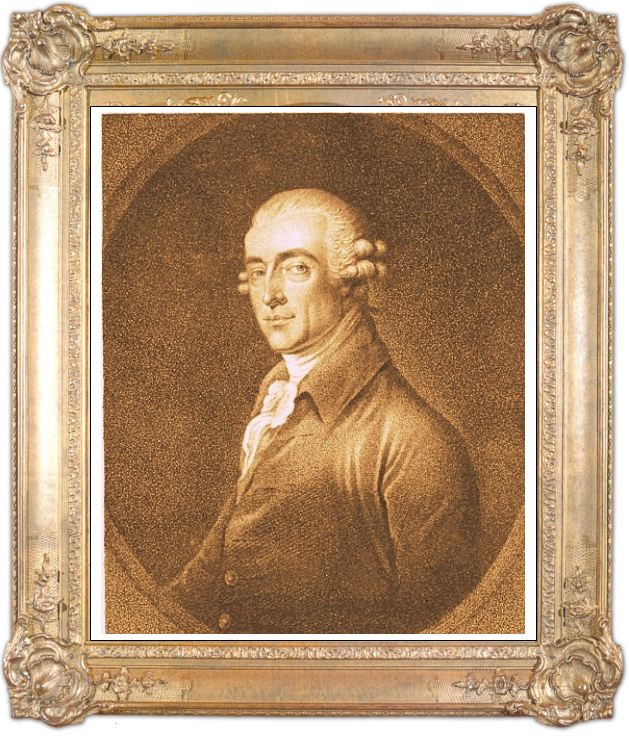 Luke Hansard, 1803. Father and son printers Luke and Thomas Curson Hansard were the first to print the official record of the British parliamentary debates. 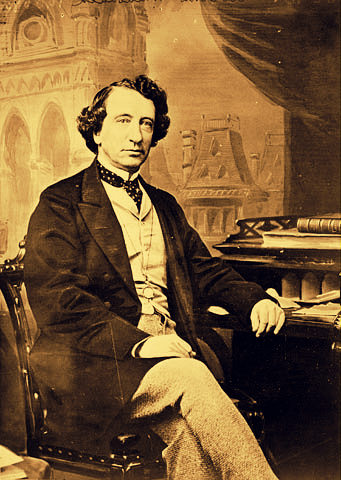 Celebrating 125 years of Hansard in Canada

French version     About Us